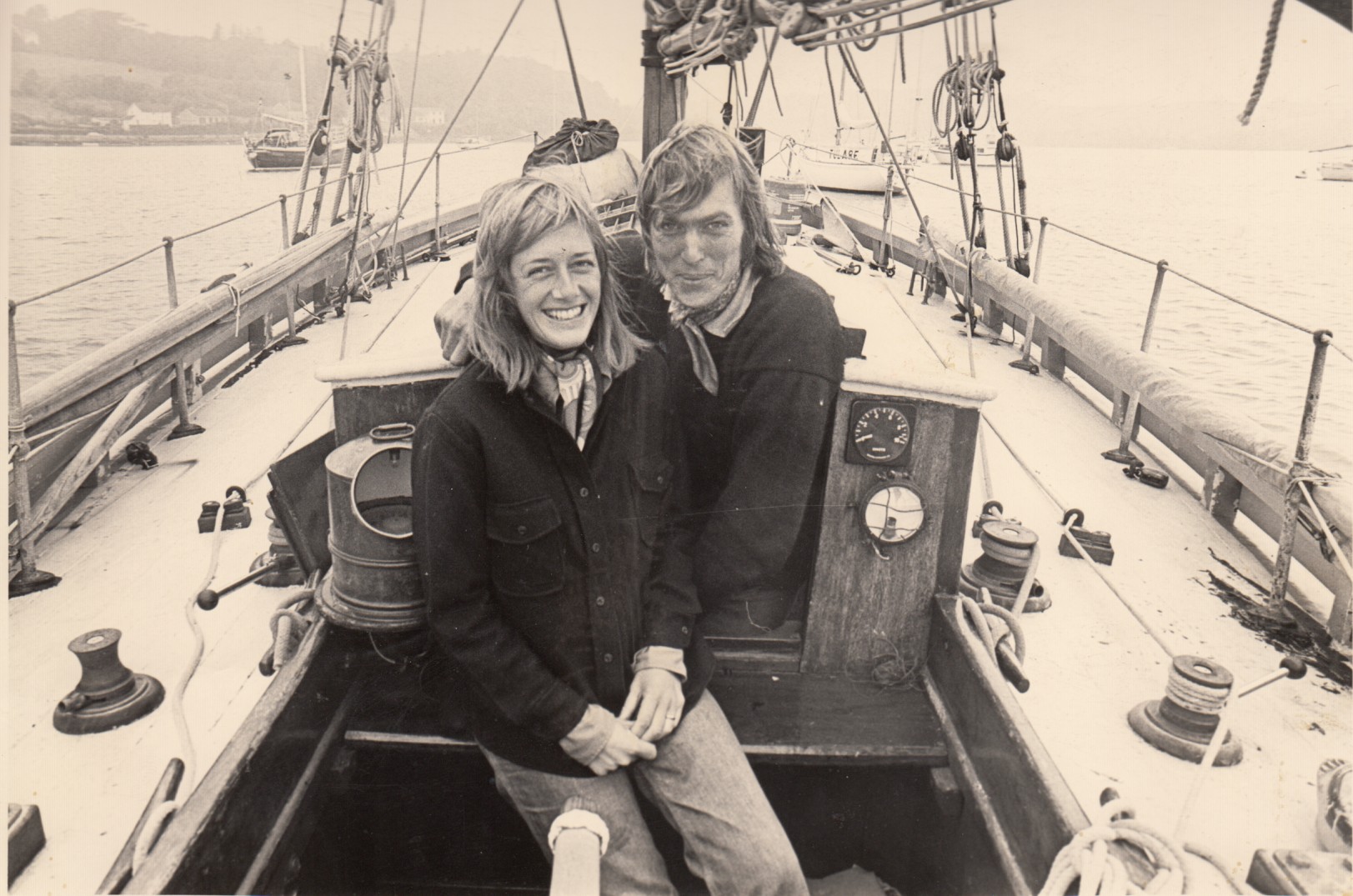 English sailing legend and author Tom Cunliffe cannot forget the Colin Archer he and his wife Ros owned in the 70s. Saari was their home for 5 years; she took them safely across the Atlantic under jagged conditions and on an eventful long distance cruise to Brazil and Canada. When they sold her in 1978 they lost track of her whereabouts; now they dream of finding her again.

When Tom Cunliffe bought the boat in 1972 he was told that she had been built for a retired pilot in the Gulf of Bothnia in Finland. According to Lloyds Register of Yachts the 32-foot pilot cutter was built in 1920 on the drawings of Colin Archer, in a shipyard in Turku.

In the summer of 2015 Tom and Ros sailed to Finland to try to find traces of the boat. Diligent search in the archives of the yard gave no results. No

Colin Archer-designed double-ender had ever been built there. But people they came in contact with could tell that there had been two pilot cutters of this size and type in the area before World War II. One of these was called Haapasaari. Her origins are unknown but she was named after an island with the same name in the Gulf of Finland. Haapasaari was said to have been last seen heading for the Karelia around the beginning of World War II.

When Tom's boat appeared in Wicormarine in Portsmouth in the late 1960s she carried the name Saari. One theory is that Saari and Haapasaari may be one and the same boat but that the name has been shortened somewhere along the way. Saari is undeniably easier to pronounce, especially for those with English as their mother tongue.

Tom describes the boat in lyrical terms, the midships section shaped like a wine glass, the safety and comfort she wrapped them in, the boat has clearly left her mark. It was RS14 Stavanger's legendary skipper Lillirut Bryn who first thought the boat had to be a Colin Archer. This coming summer Tom and Ros plan sailing to Norway to continue the quest for Saari's origin and for her story after the Cunliffes sold her.

Do you have any information of her whereabouts, please send an email to Tom: tom@tomcunliffe.com